This intrastate lumber retail company based in San Marcos, Texas relied on Bass Construction to build its new store in Rosenberg, Texas. The facility consists of a 38,000 s.f. retail store, 20,000 s.f. of material storage buildings and 3.5 acres of concrete paving.

This was the third prototype store of its type in Texas built by McCoy´s and one of its most successful. Upon completion, Bass not only became a preferred contractor, but developed a lasting relationship with the McCoy´s management. This translated into numerous other projects in stores at Pearland, Brenham, Tomball and Brazoria. 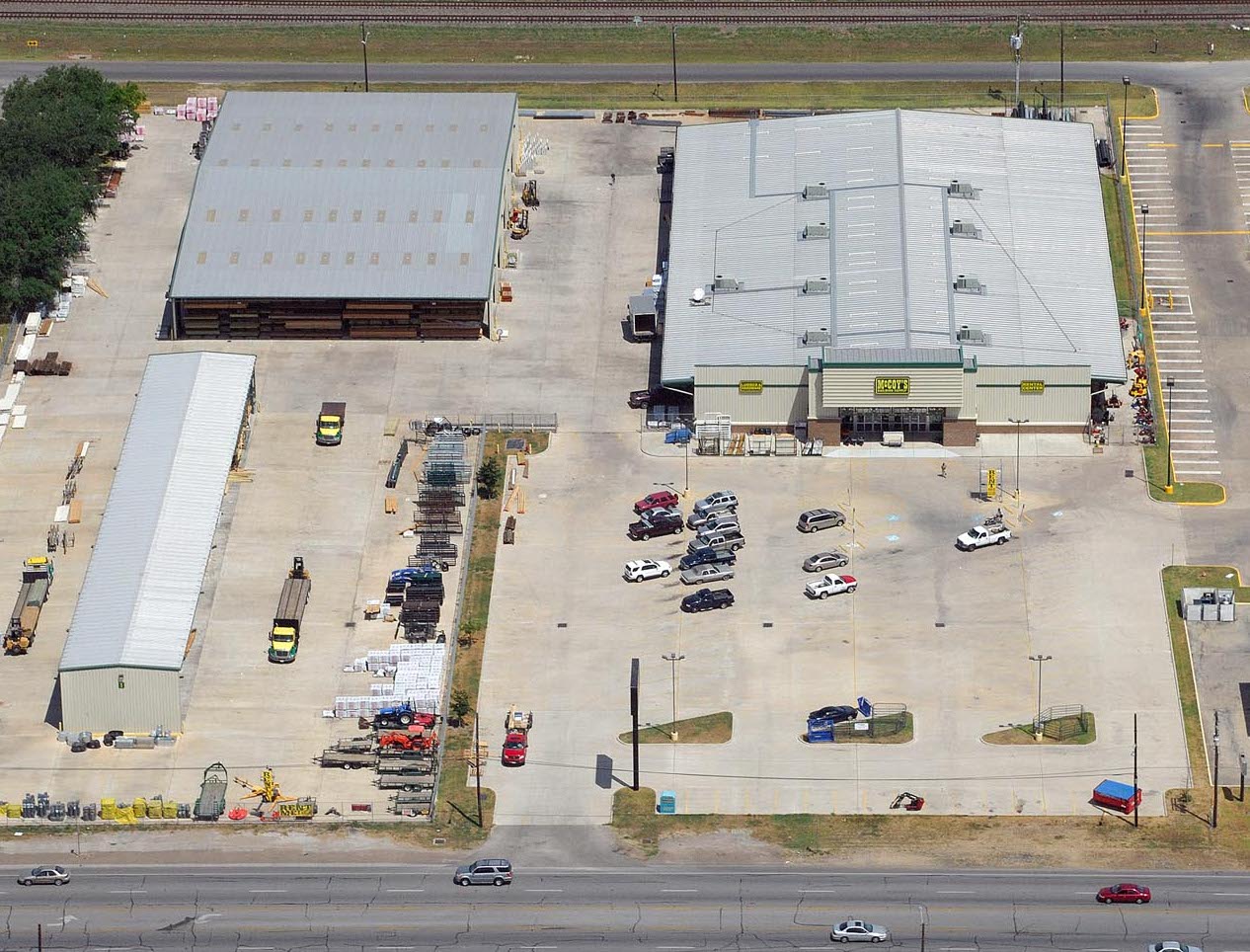 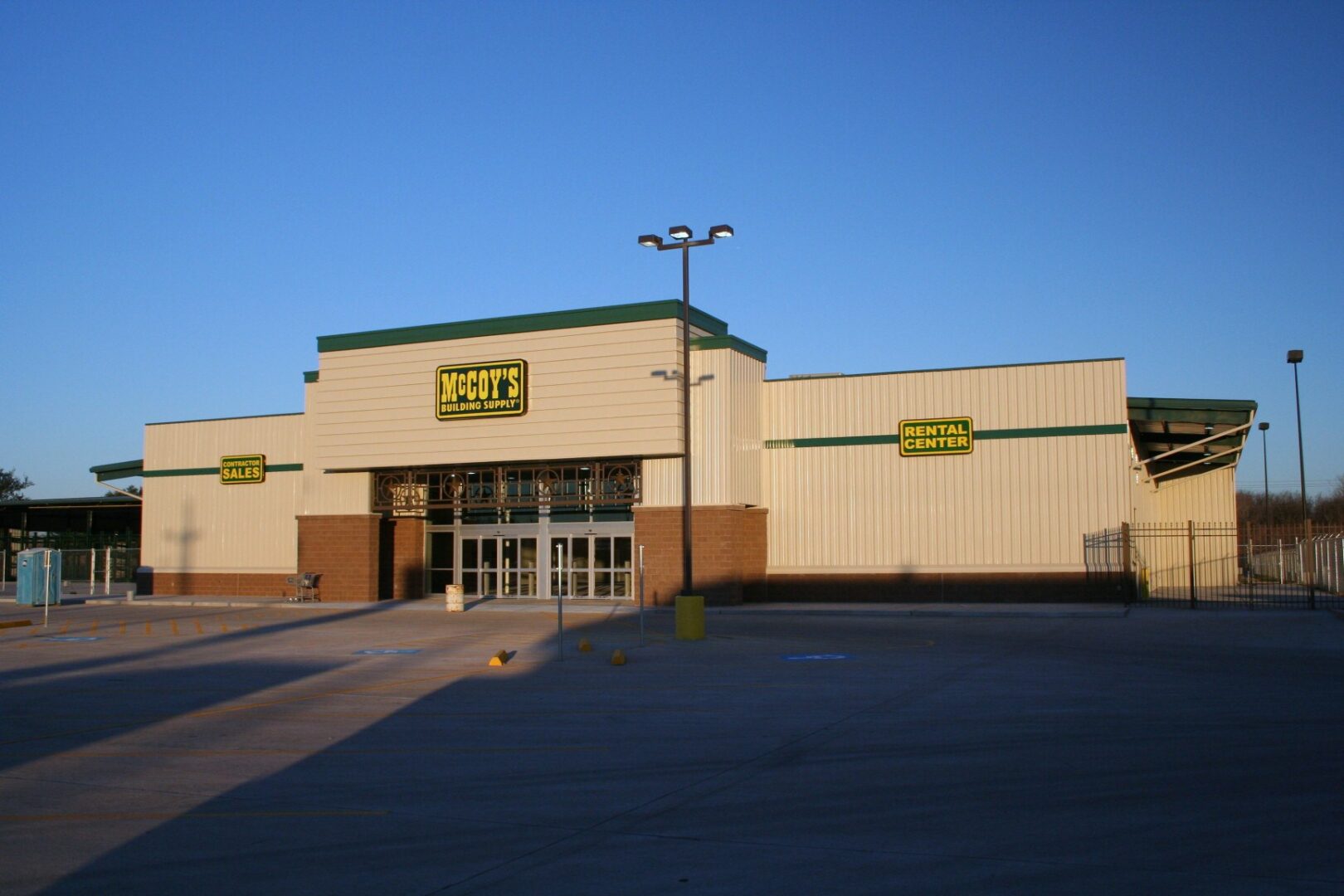 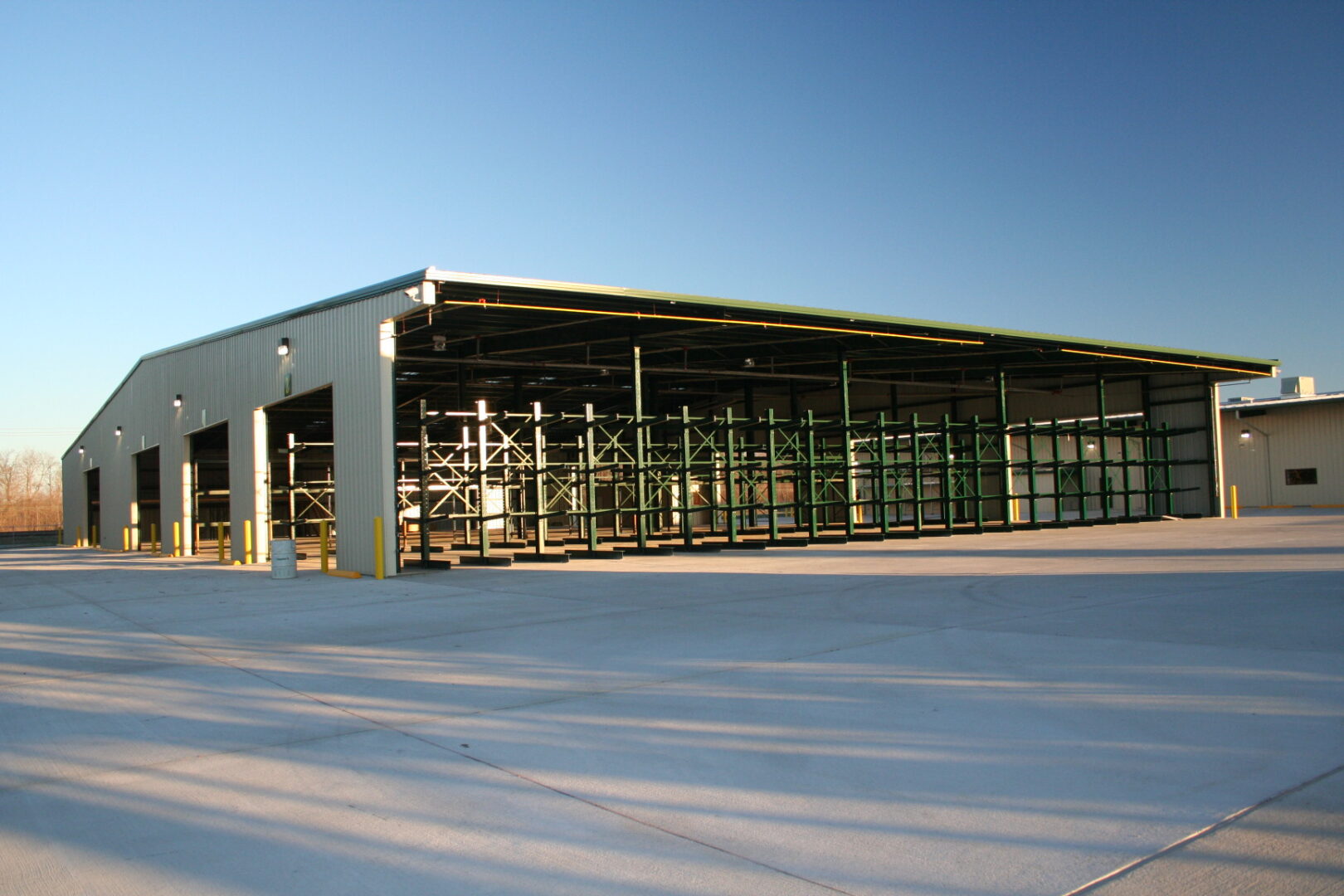 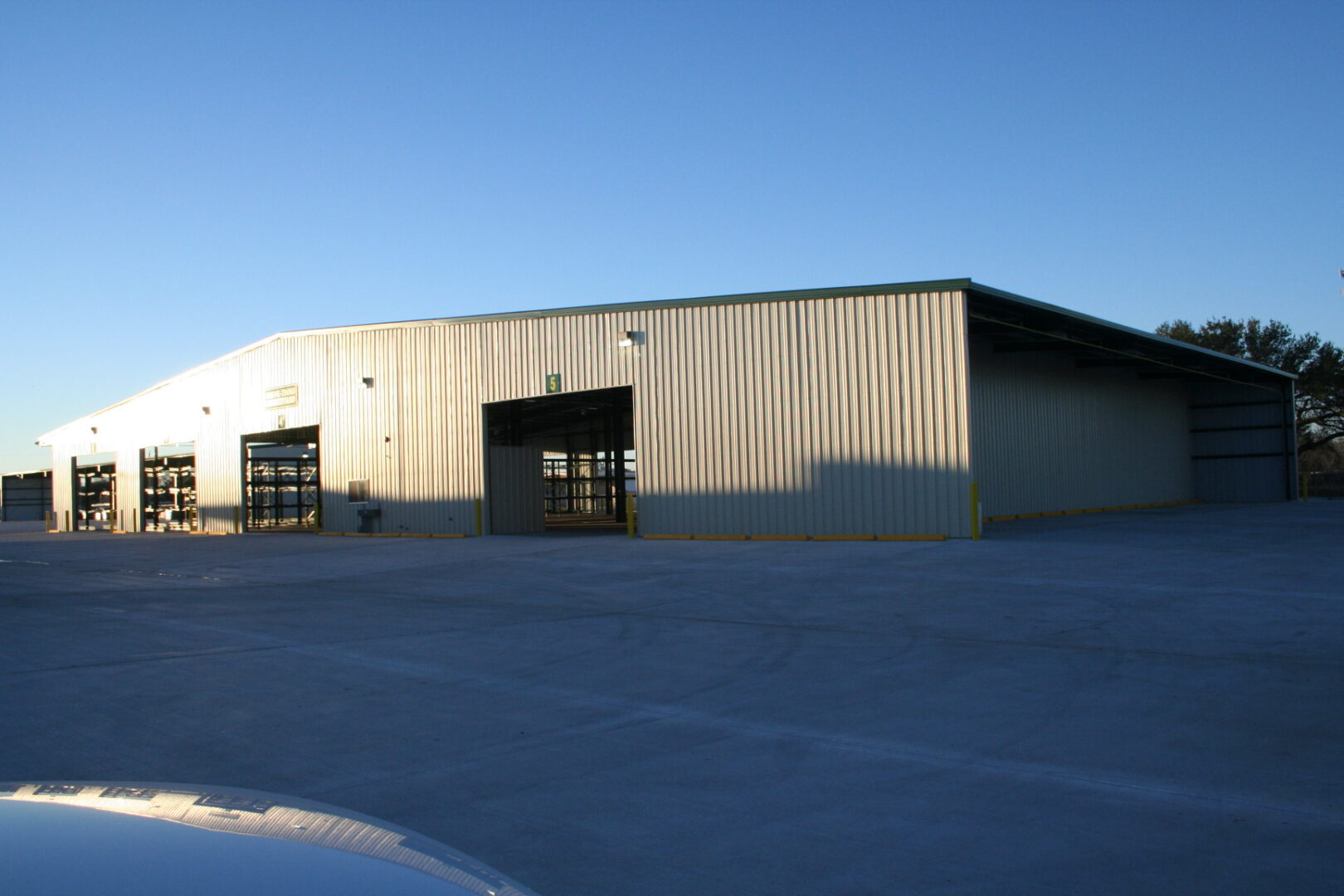 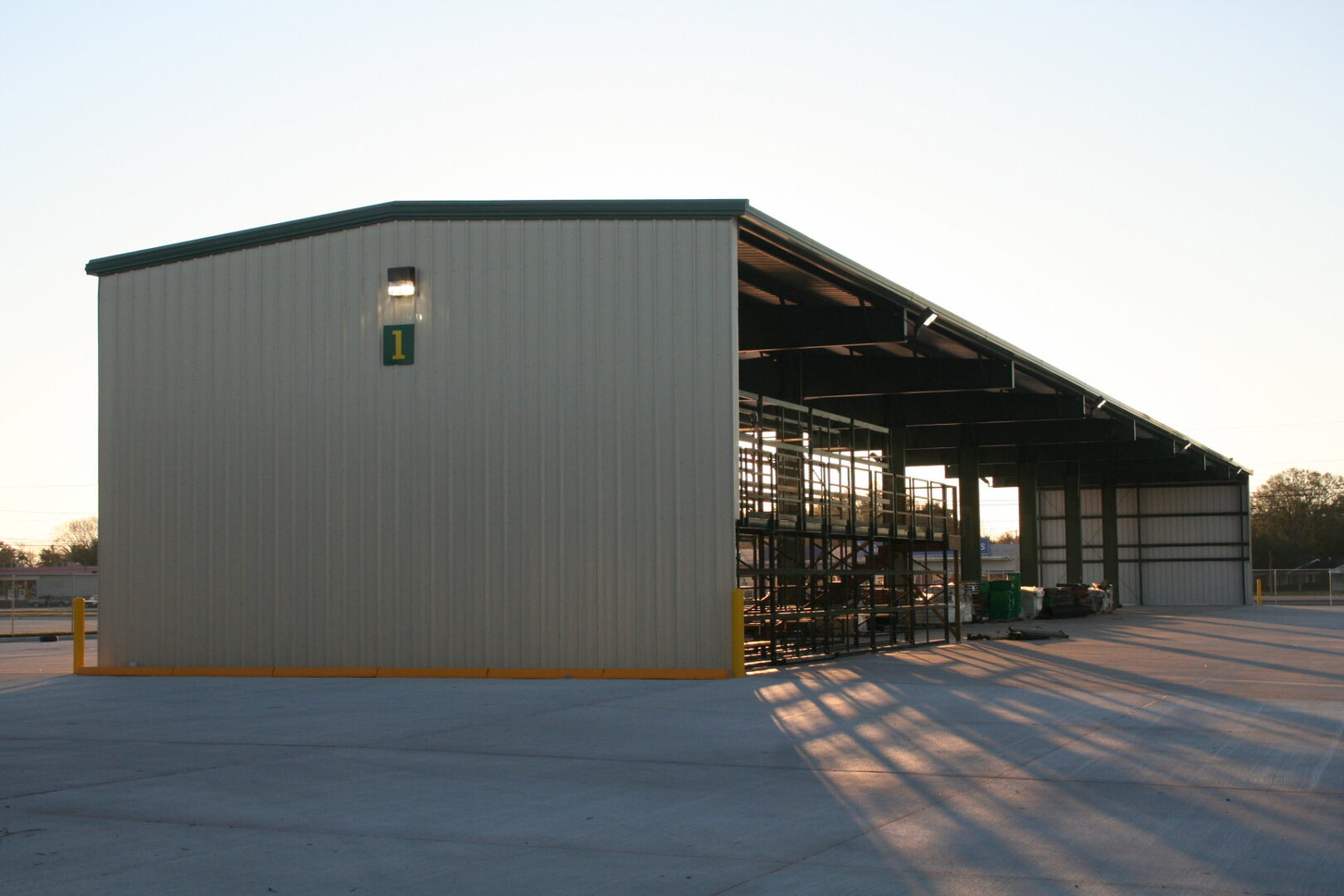 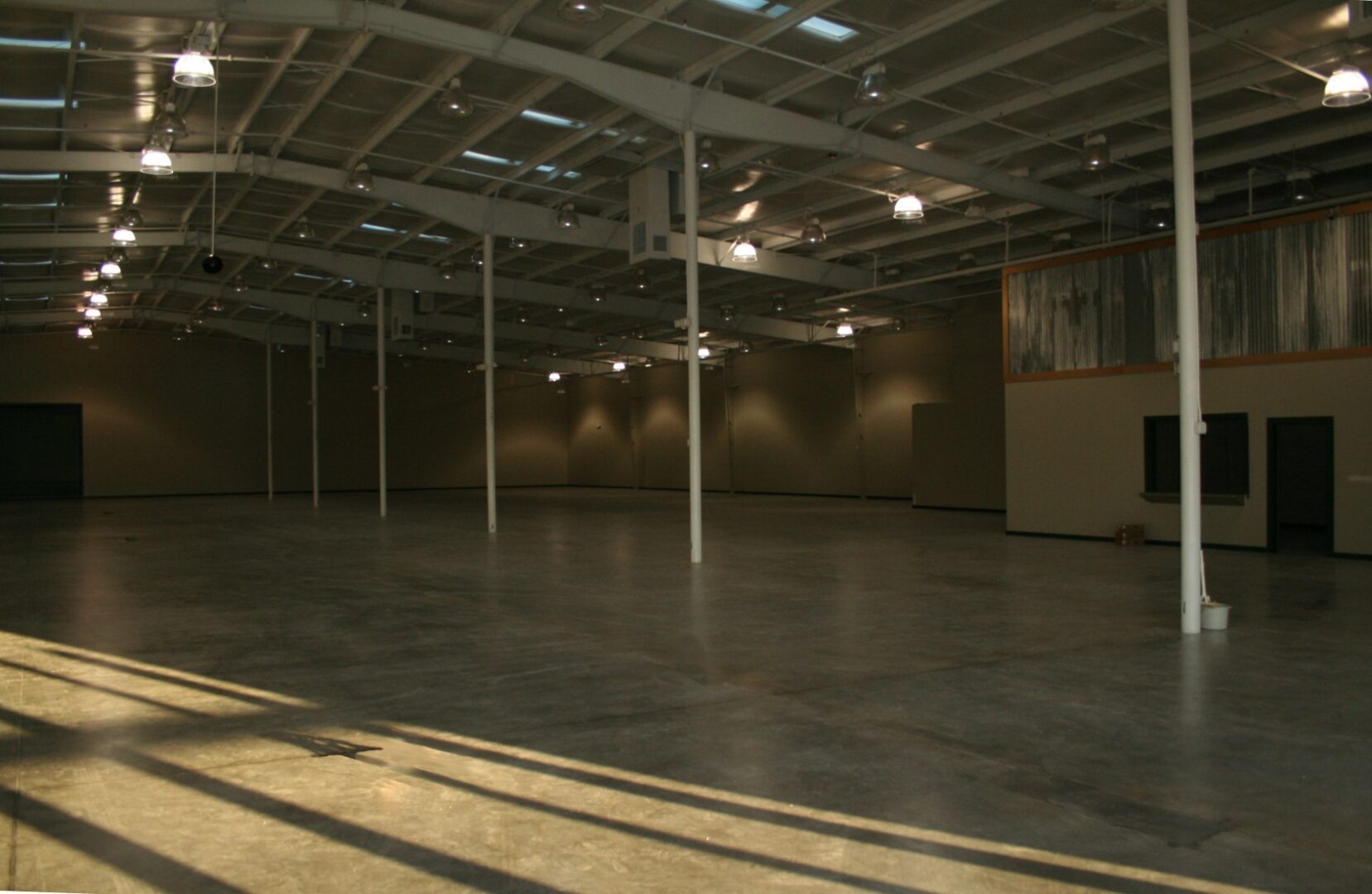 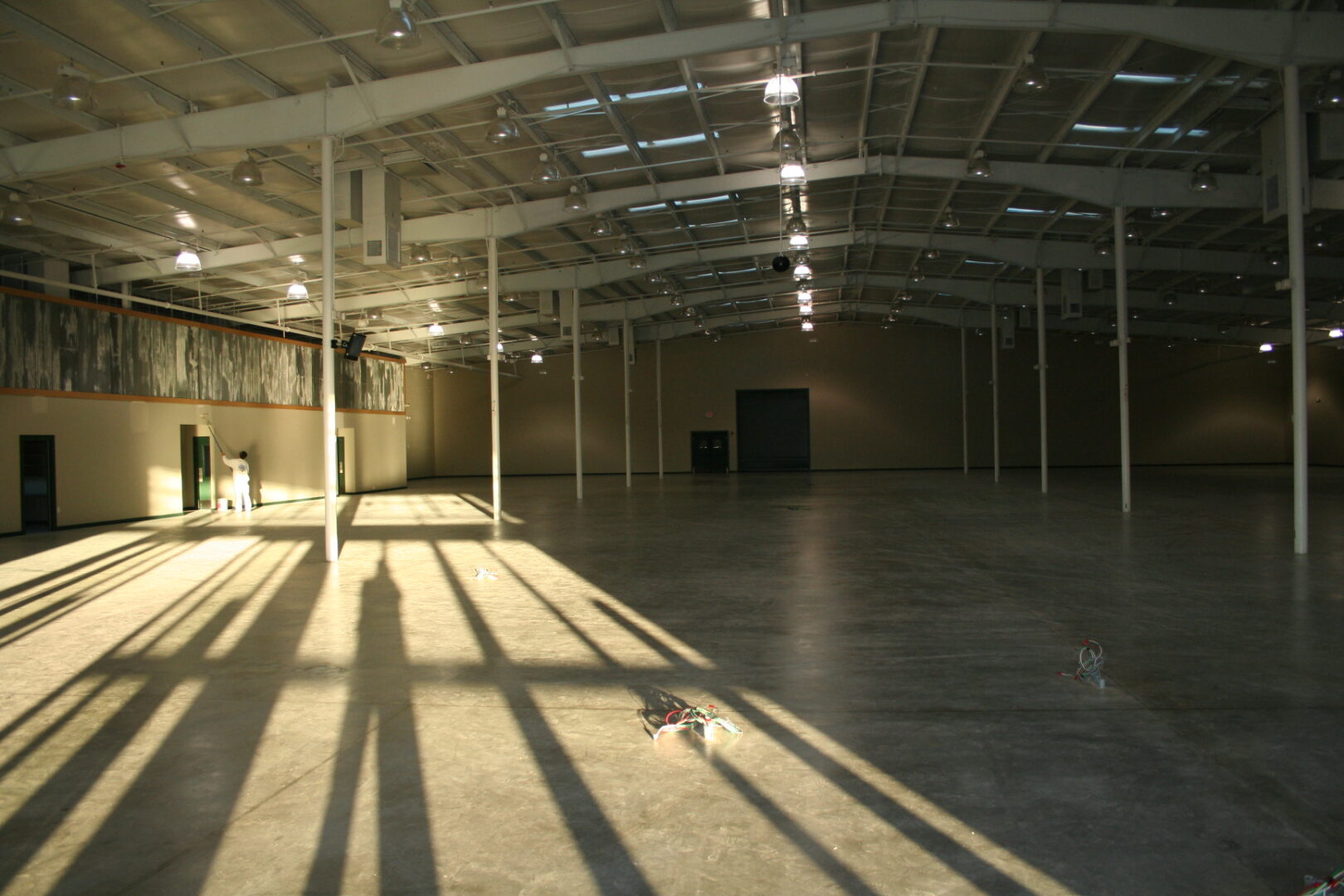