The Martin Company located in Rosenberg, Texas had seen the Bass team at work on other projects in the community. When it came time to expand and relocate their business, John Martin called Bob Bass to start the process.

Bass became involved in connecting John Martin with a local architect, Don Hartfiel, AIA and providing pricing for the project during design-development. In 2004 John´s dream became a reality and the new building was completed. This new facility was a Butler pre-engineered steel building with a VSR standing seam roof and brick veneer exterior. A full thick R30 insulation was used at the roof and R19 in 6" exterior studs at the walls.

Today the Martin Company continues to grow and John, himself, will admit it was not possible without its present accommodations. 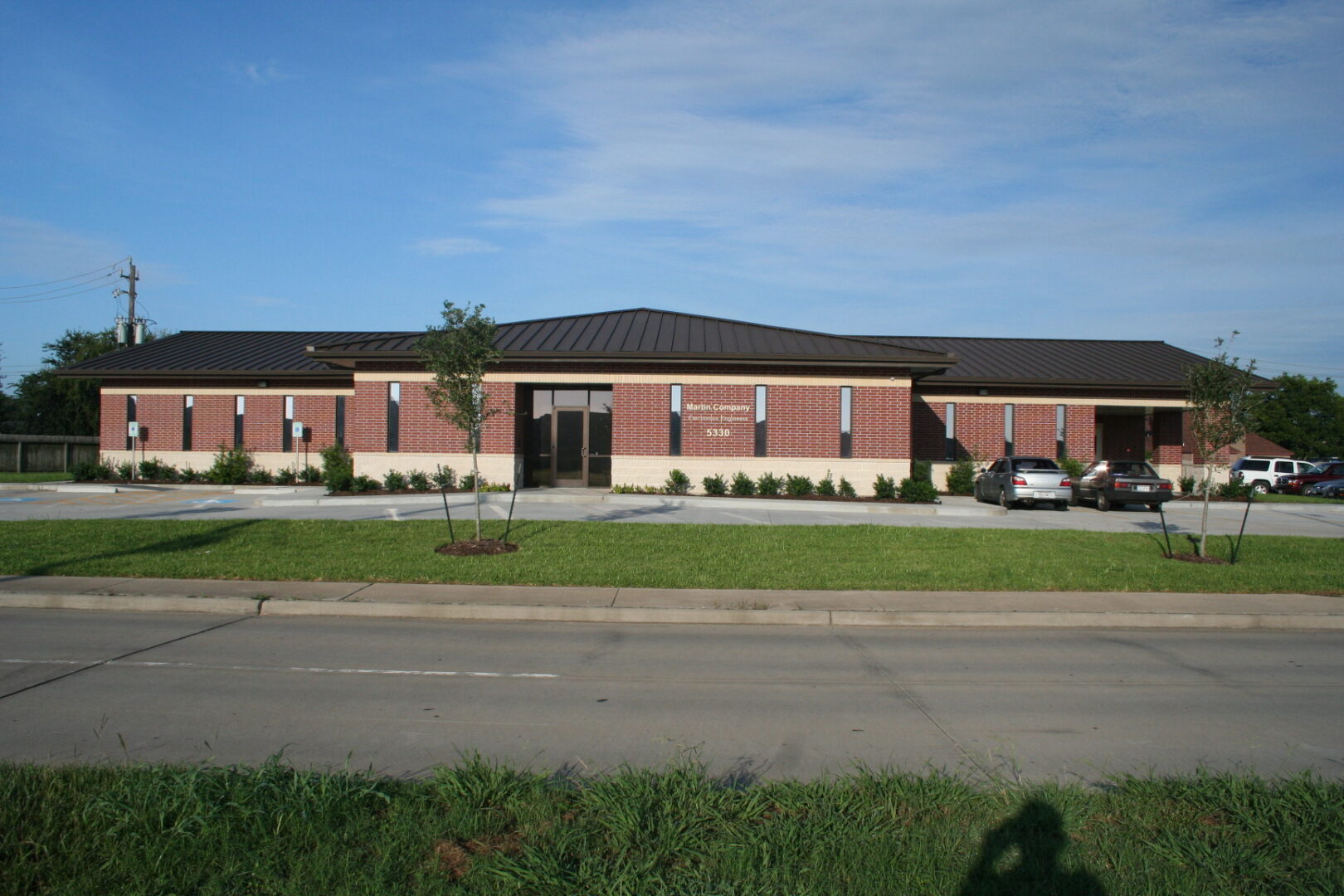 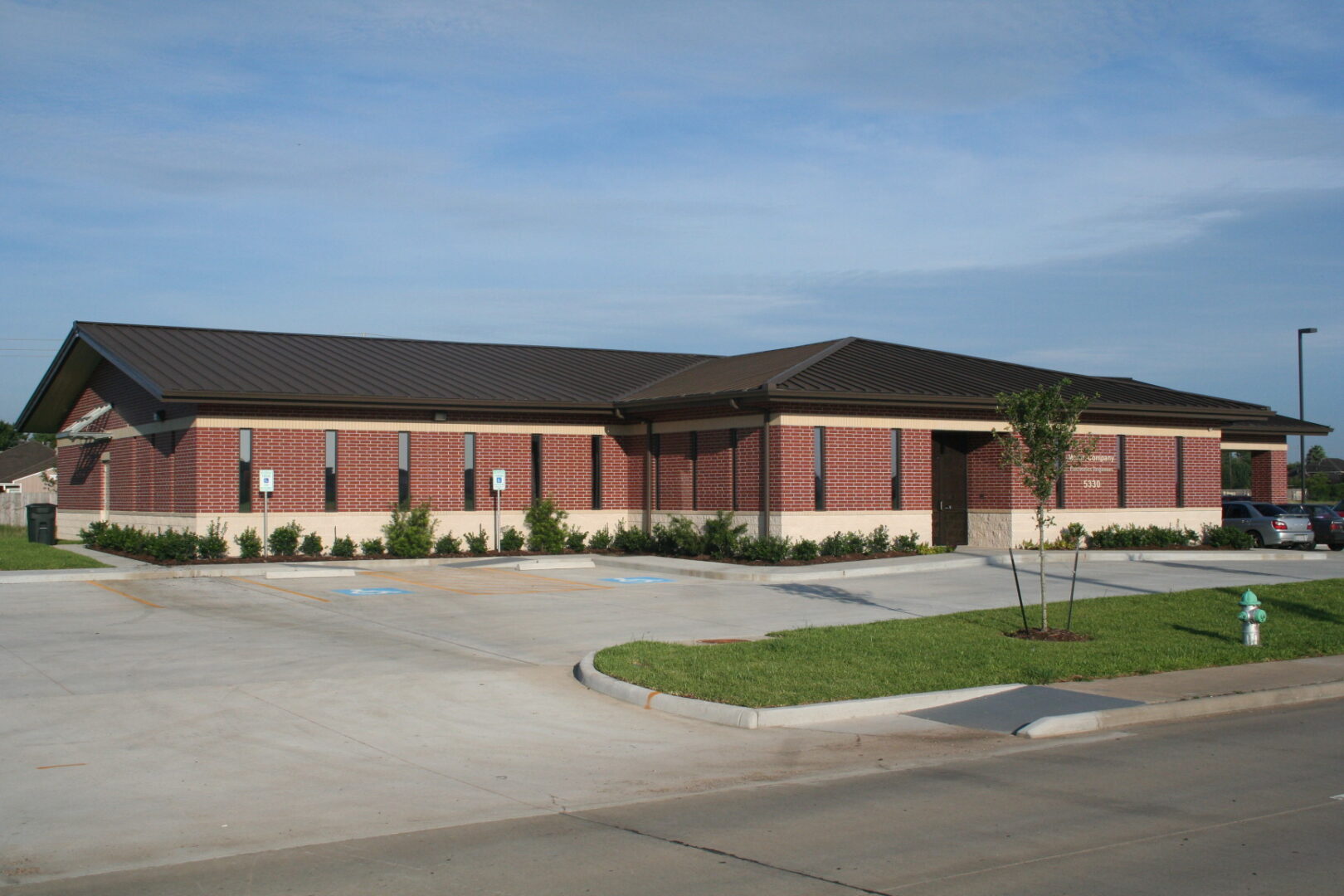 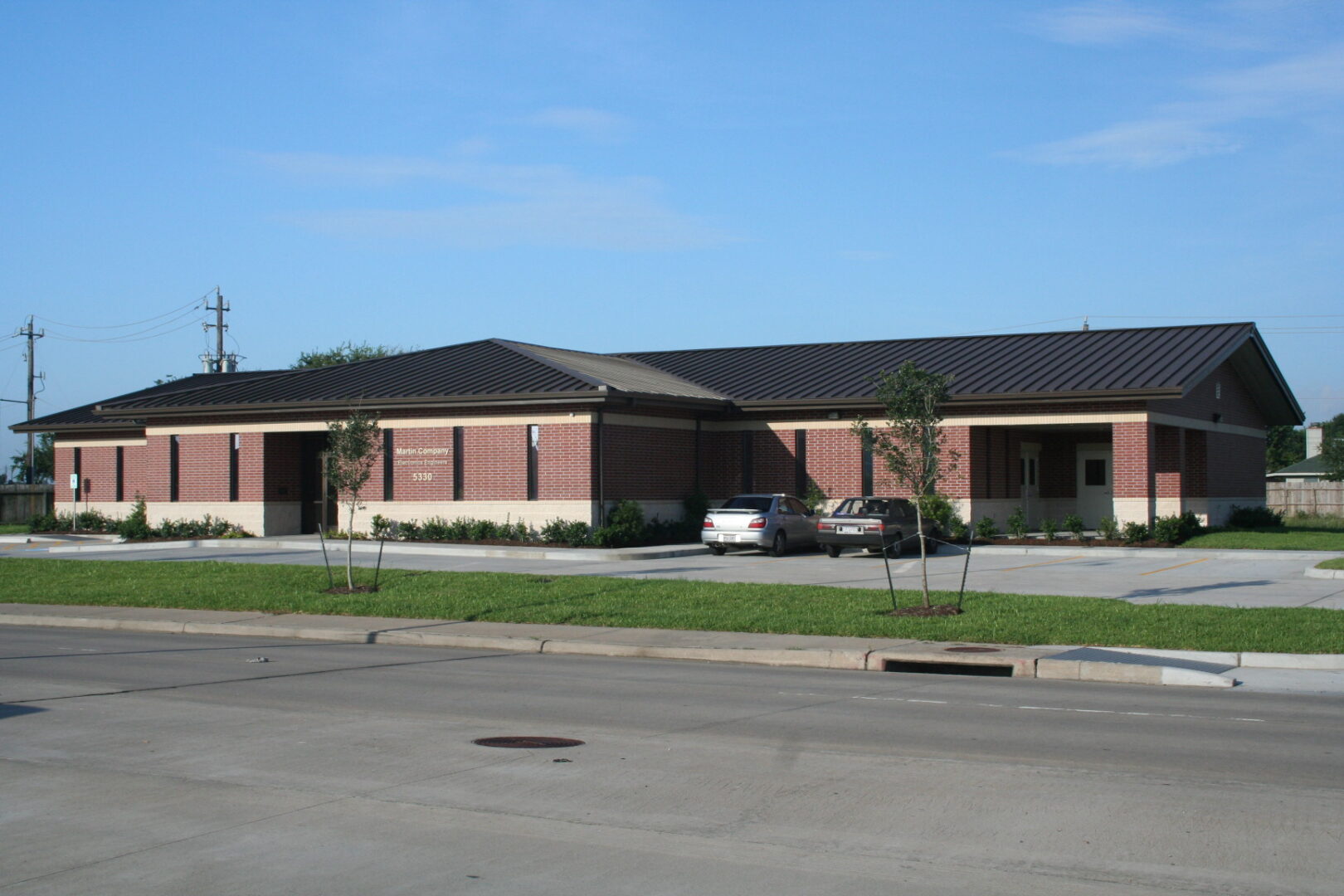 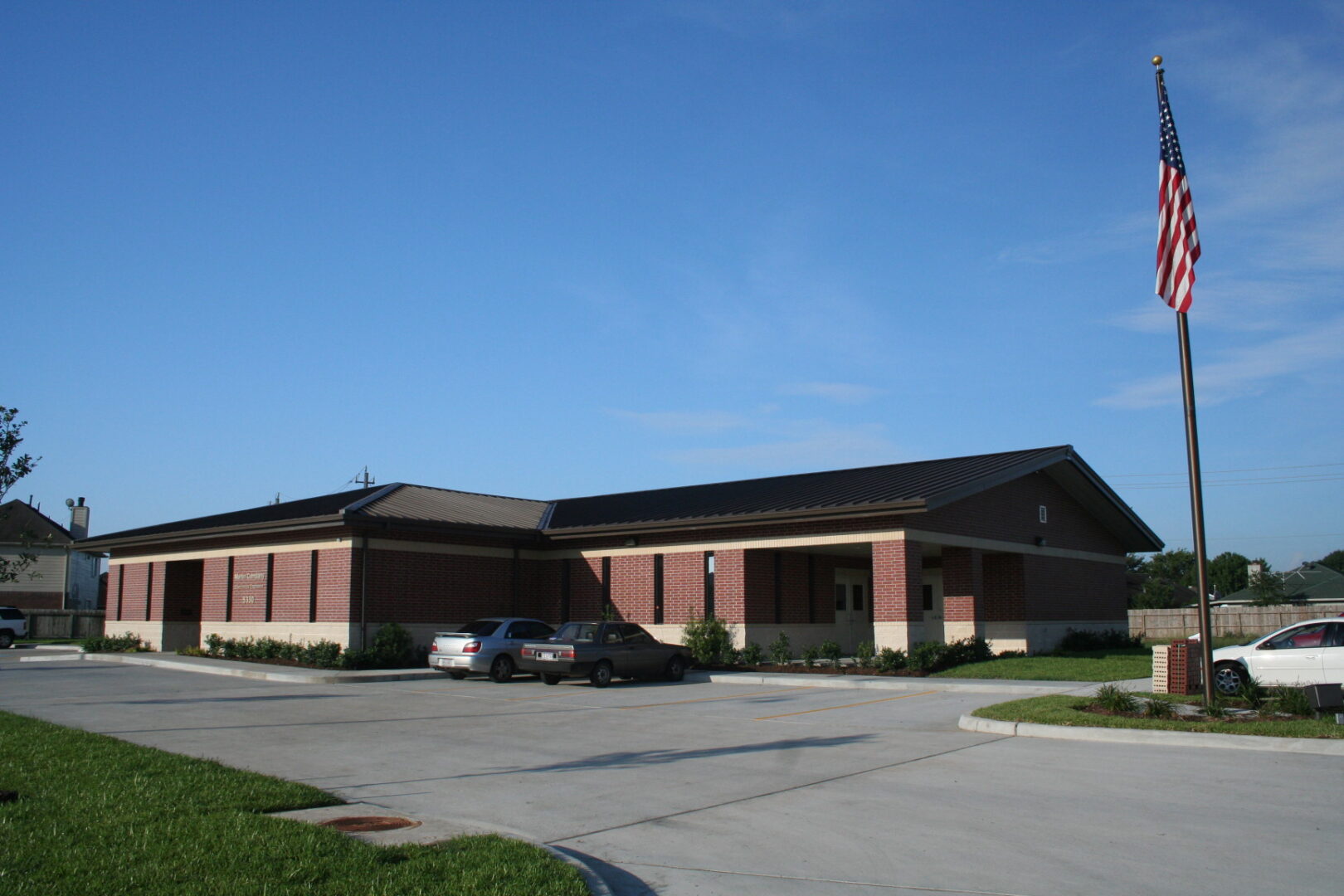 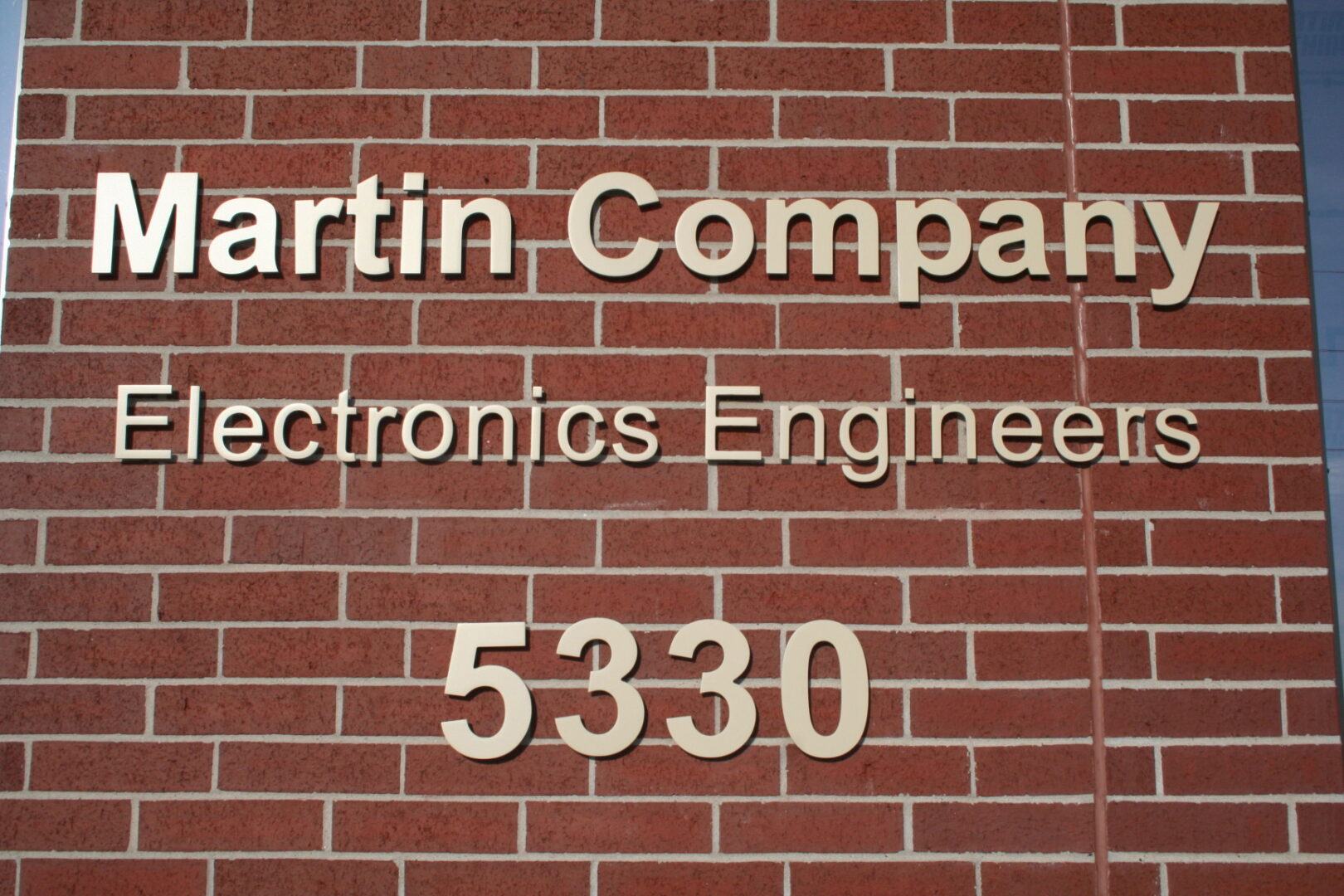